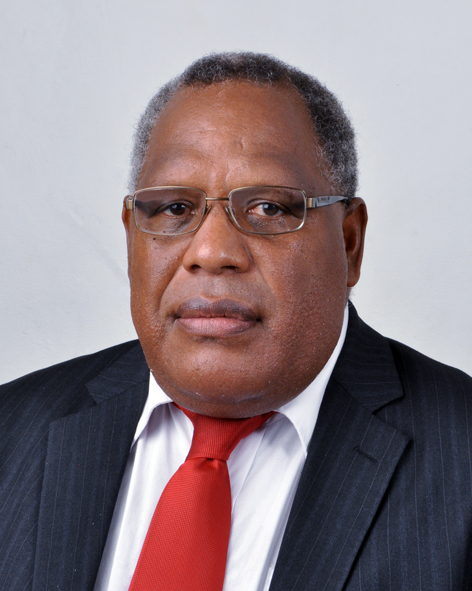 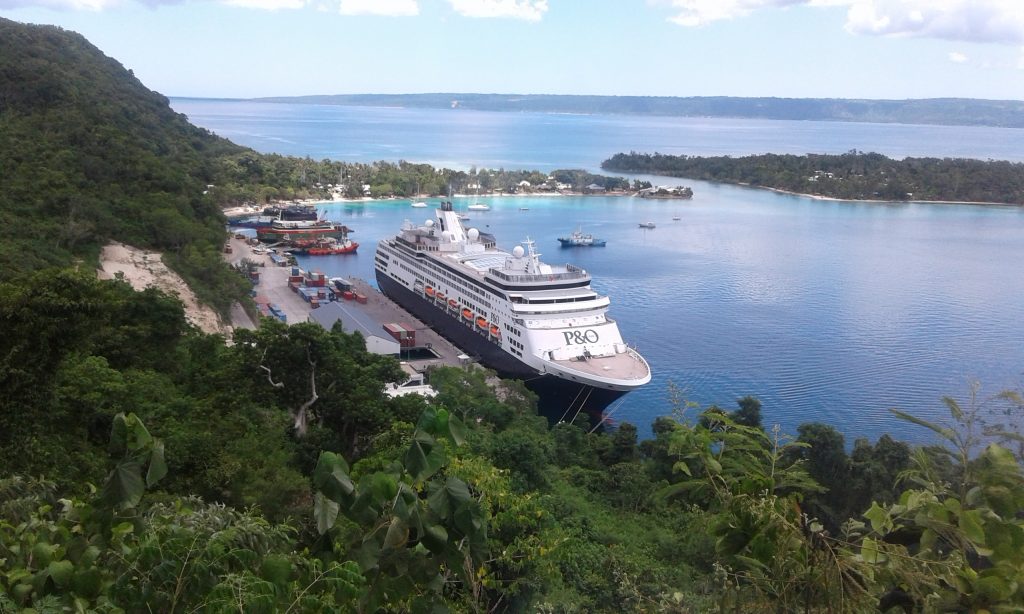 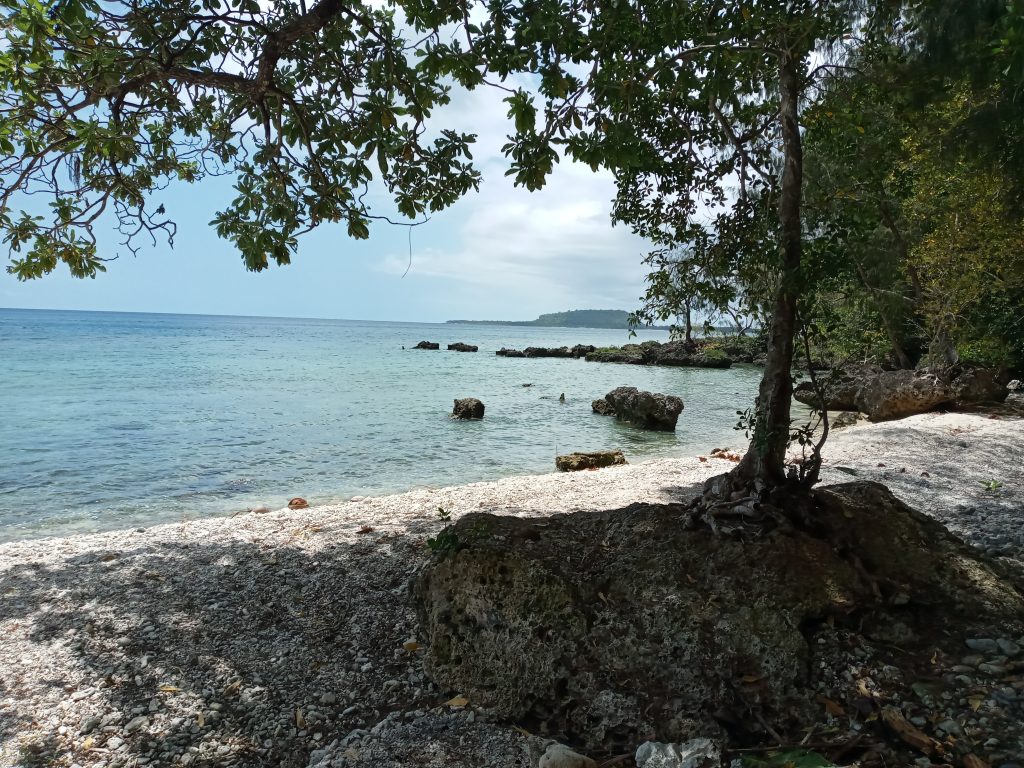 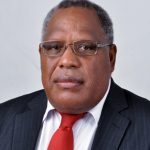 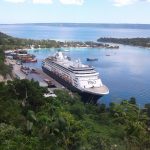 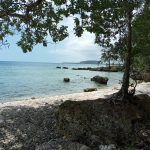 By way of introduction, my name is Jeffery Wilfred. I have served in Vanuatu Public Service for over 20 years. During those years I have served as a Director General for Finance and Economic Management for 3 years and Director General for Agriculture 10 years. I retired in 2013 and started a fishing agency company but due to COVID 19, it was forced to close as foreign fishing vessel owners could no longer hire crews from Vanuatu. I am fully aware of the machinery of government, its systems and how it functions.

Vanuatu is located in the South West Pacific or 2000 km east of Australia. It was formerly known as New Hebrides but on gaining its independence on July 30th 1980, it changed its name to Vanuatu. Vanua-means “land” and “tu” means “forever” and putting them together means “My land forever”. It was colonised by the British and the French for 74 years and on independence day all alienated lands were returned to indigenous people of Vanuatu. However, it still retained their languages. Vanuatu is regarded as a bilingual country and it is the only one in the South Pacific region. They are official languages in Vanuatu including bislama which is an English-based creole language. Vanuatu is a Y-shaped isles of about 83 islands of which many are inhabited but few remain uninhabited. Vanuatu people are peace, loving people and they always put on a big smile when walking passed strangers in the street. Few years back it was listed by Happy Planet Index as the “Happiest Nation on Earth”.

As regards to taxes Vanuatu has no income and corporate taxes. Its source of income are indirect taxes in the form of import duties, levies and goods and services tax (GST). The earnings from the Vanuatu Citizenship by Investment has contributed a lot towards financing many government services and infrastructure development. Its capital city is Port Vila and is a multi-cultural city with people from Asia, Europe, Australia, New Zealand, US and off course Ni Vanuatu. They all live peacefully together and are all protected by law and a well established judicial system. Its currency is called Vatu meaning stone. It was given this name by the First Minister of Finance when Vanuatu became an independent nation on 30th July,2021.

I would be delighted to enter into any cooperation agreement or understanding with anyone who wishes to work with me in facilitating the access to obtaining the Vanuatu Citizenship for its foreign clients. Additional information as regards to the process of how to apply and sharing of commission fee will be provided later to the marketing agent or contractor who intents to enter into an arrangement with my company.

This website uses cookies to improve your experience while you navigate through the website. Out of these cookies, the cookies that are categorized as necessary are stored on your browser as they are essential for the working of basic functionalities of the website. We also use third-party cookies that help us analyze and understand how you use this website. These cookies will be stored in your browser only with your consent. You also have the option to opt-out of these cookies. But opting out of some of these cookies may have an effect on your browsing experience.
Necessary Always Enabled
Necessary cookies are absolutely essential for the website to function properly. This category only includes cookies that ensures basic functionalities and security features of the website. These cookies do not store any personal information.
Non-necessary
Any cookies that may not be particularly necessary for the website to function and is used specifically to collect user personal data via analytics, ads, other embedded contents are termed as non-necessary cookies. It is mandatory to procure user consent prior to running these cookies on your website.
SAVE & ACCEPT